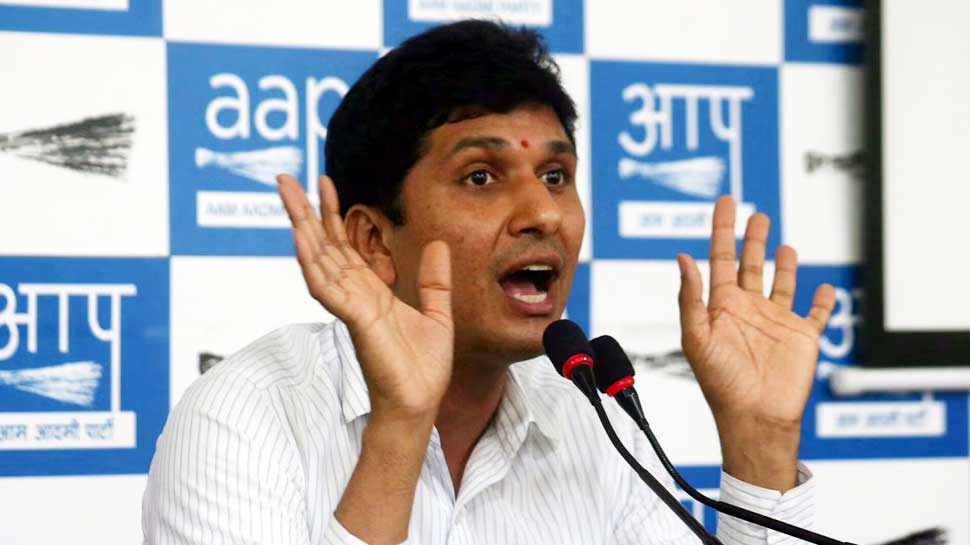 Actually, the oximeter (Oximeter) And infrared thermometer (Infrared Thermometer), Saurabh Bhardwaj said that BJP is lying. And if he has any evidence, then he came out with them. Bhardwaj said that at what price the infrared thermometer and oximeter was purchased in Uttar Pradesh, keep the details of every month and bill in front and compare it with the price at which they were purchased in Delhi.

Also read: – Where the thickest person is considered ‘Hero’, the most beautiful girl is married

Delhi BJP Vice President made these allegations
Let us tell you that Delhi BJP vice-president Rajiv Babbar has demanded a probe into the health equipment purchased during the Corona era along with accusing the Delhi government of scam. He alleged that during the Corona period, the oximeter, which was available for Rs 1000-2000, was bought by the Delhi government for Rs 66,320. He also said that the leaders of the Aam Aadmi Party are falsely propagating the Delhi government model by going to different states. It is very sad that when people of Delhi were struggling with Corona, instead of strengthening the health facilities, there was a scam in the purchase of health equipment in Delhi.