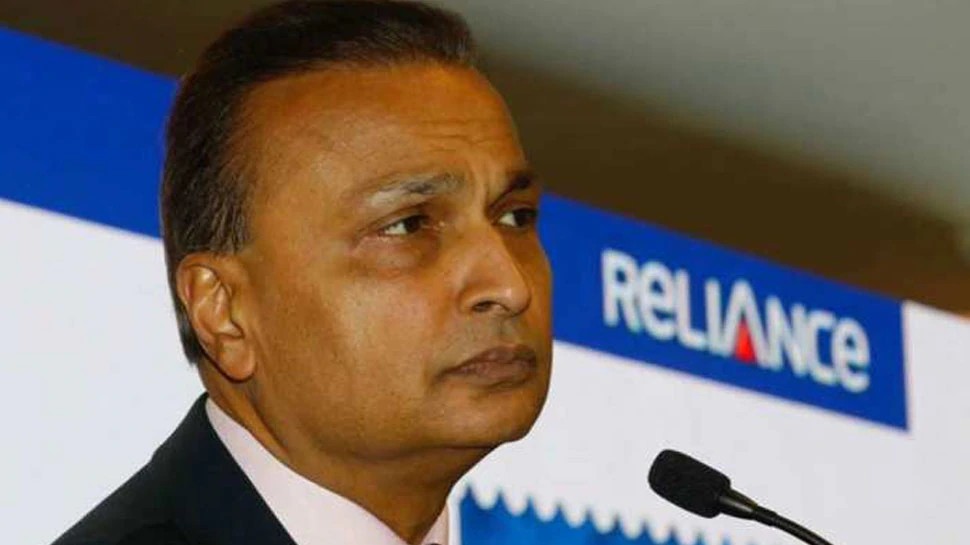 new Delhi: Anil Ambani, younger brother of Mukesh Ambani (Mukesh Ambani), who is included in the list of top 10 nobles of the world, is so buried under debt that 5 of his companies are ready to sell. Bids have been called for Anil Ambani’s five companies of ADAG.

These companies of ADAG are on sale

Buyers have until December 17

Reliance Capital has said that the Debenture Holders Committee has extended the last date for bidding for the company’s subsidiary companies from December 1 to December 17. Buyers who are interested in buying these companies can submit Expressions of Interest (EoI) by December 17 or bid in a way. There has been no change in any other conditions.

read this also- How petrol of 26 rupees is sold for 82 rupees, understand the story behind expensive petrol

For your information, tell us that whenever a company is sold, EoI is first called from the buyers. In the case of AGAD companies, 60 buyers have so far submitted bids. These bids have come to SBI Capital Markets and JM Financial Services, which are advisors to the borrowers of the Anil Ambani Group. The bids have come to buy the entire or some stake of the five companies.

Which company will sell how much stake