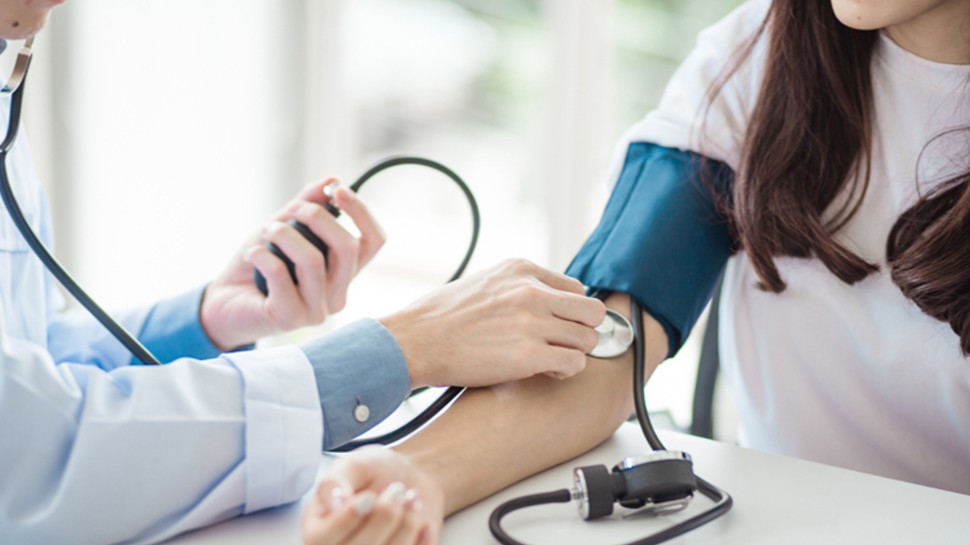 new Delhi: Employees’ State Insurance Corporation (ESIC) has given permission to its beneficiaries to be admitted to their nearest private hospital for treatment in emergency condition.

What is the arrangement now

According to the arrangement at the moment ESIC Under the scheme, the insured person or beneficiary (family members) has to go to an ESIC dispensary or hospital. From here, they are referred to another hospital or a private hospital outside the panel.

read this also- TV, fridge, AC and washing machine is going to be expensive, see when and how much the price will increase

Freedom of treatment in private hospital

But this will be a condition

Another important thing is that the beneficiaries of ESIC will be able to get treatment in private hospital outside the panel only if there is no ESIC or empaneled private hospital within the radius of 10 km.

ESIC will run its own hospital

General Secretary Tiwari said that ESIC will run all its upcoming hospitals on its own so that the quality of health services can be maintained, it will not be given to the states to run. ESIC is constructing 26 hospitals, 16 are under consideration. The ESIC pays the service charge for the 110 hospitals run by the state, these services will continue to run like this.

read this also- From December 14, the way money transactions will be changed, you will get these many benefits