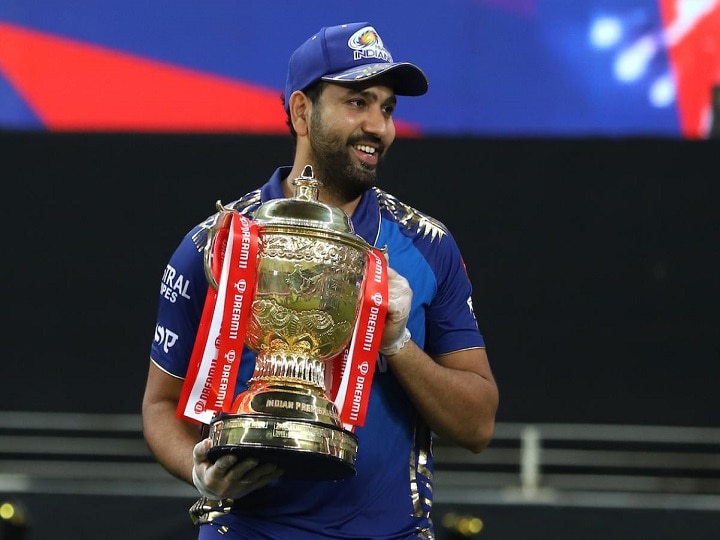 new Delhi: Indians’ love for cricket was also confirmed in the ‘Year in Search 2020’ announced by Google on Wednesday, according to which people discovered the Indian Premier League (IPL) more during the year, leaving behind the corona virus. The ‘ICC Cricket World Cup’ was at the top of the things discovered last year on Google search. Among the top searches on search engine Google, the highest number of IPL was found in sports and news related category, followed by Corona virus number. Apart from this, US presidential election results, Prime Minister Kisan Samman Nidhi, Bihar election results and Delhi election results were also among the top searches.

The 13th edition of the IPL, played between 19 September and 10 November in the United Arab Emirates (UAE) due to the Kovid-19 epidemic, saw a record 28 percent increase over the previous edition. According to the list, Nirbhaya case, lockdown, India-China clash and Ram temple also made it to the top 10 most searched news by Indians. UEFA Champions League, English Premier League, French Open and La Liga were the most searched for sports related news.

The list of most searched personalities includes newly elected US President Joe Biden, journalist Arnab Goswami and singer Kanika Kapoor. Fourth and fifth place in this list are North Korean leader Kim Jong Un and senior actor Amitabh Bachchan respectively. The names of actresses Kangana Ranaut, Riya Chakraborty and Ankita Lokhande are also included in the list. The most searched film was ‘Dil Bechara’, in which the late actor Sushant Singh Rajput acted. The Spanish drama ‘Money Heist’ got the first place in the TV / Web Series category.

Apart from this, in the ‘how to’ class of people, people also asked – ‘How to make cheese, how to increase immunity, how to make Dalgona coffee. How to link PAN card to Aadhaar card and make sanitizer at home. Apart from this, Indians on Google also wanted to know ‘What is Corona virus?’ Also ‘What is Binod?’, ‘What is Kovid-19?’, ‘What is plasma therapy?’ And ‘What is CAA?’