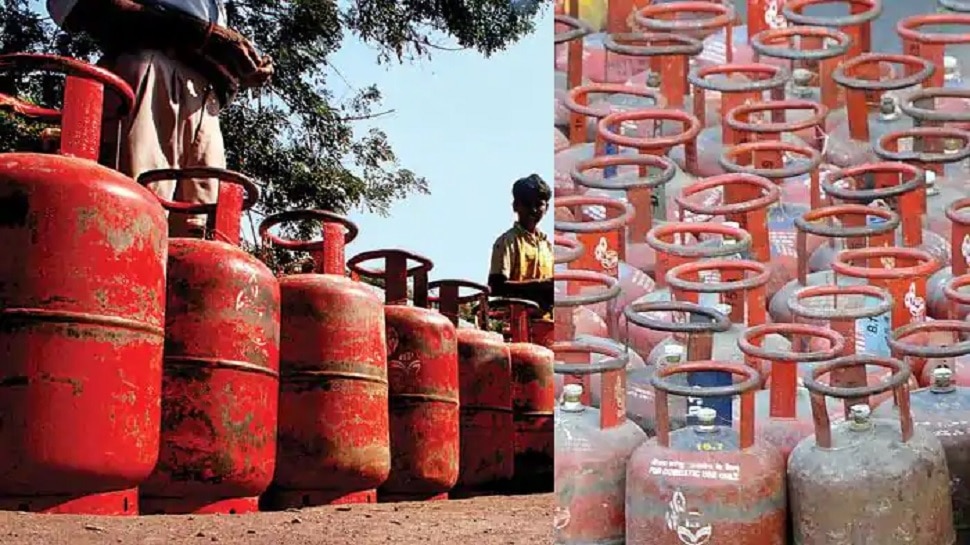 New Delhi Oil companies have increased the prices of LPG cylinders (LPG) once again. Within two weeks, companies have increased the price of LPG cylinder by Rs 100. It has become expensive for the common people to cook food in the kitchen and the domestic budget will also be affected. However, due to the change in the price of petrol and diesel from 8 days, people were relieved.

Prices have increased so much on Tuesday

Oil companies have increased the price of LPG by Rs 50 on Tuesday. This is the second increase in a fortnight. According to this, now in December, those people will have to pay 100 rupees more, who will book the cylinder from today. Earlier, on December 3, there was an increase of 50 rupees. This increase has been made on 14.2 kg domestic and 19 kg commercial cylinders without subsidies.