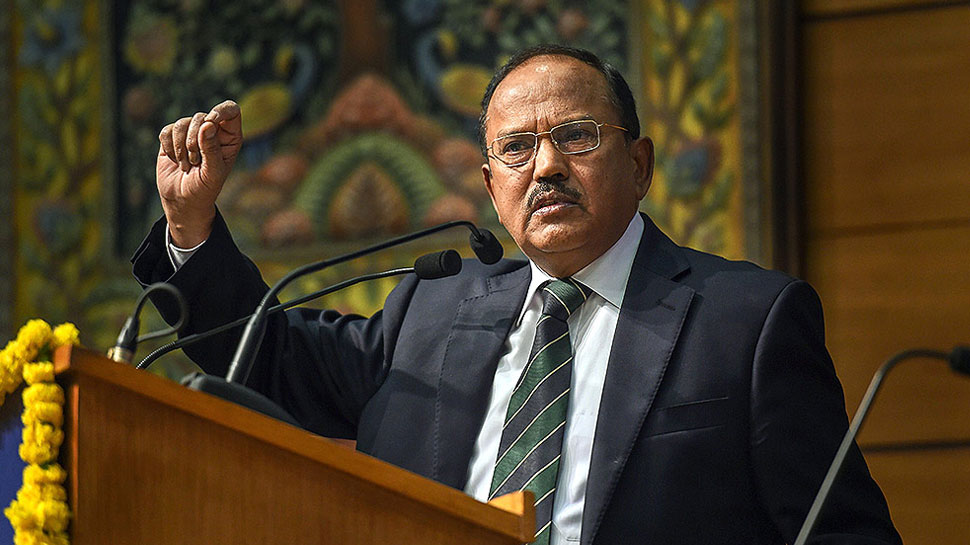 Central Bureau of Investigation (CBI) Speaking on the occasion of ‘International Anti Corruption Day’ at an event organized by Ajit Doval Also said how the economically globalized world has given rise to a new front in crime. Doval particularly emphasized on tackling economic crimes and increasing cooperation at the international level.

34 officers honored with ‘President Police Medal’
During this time the NSA also awarded President Police Medals for distinguished service to 34 CBI officers and congratulated them. He also urged the officers to strive for better professional competence in the investigation to meet future challenges. Union Home Secretary Ajay Kumar Bhalla was also present on the occasion.

Also read: – ‘Kisan Bagh’ started in this city on the lines of ‘Shaheen Bagh’ of Delhi

This book will help in CBI investigation, Doval released
Doval, Bhalla and CBI chief Rishi Kumar Shukla also released a handbook ‘Handbook on Investigation Abroad’ to assist investigators in effectively using formal and informal aid channels for the collection of evidence and criminal intelligence based abroad.

CBI’s credibility results from outstanding work
On this occasion, Shukla said that the credibility of CBI is a result of the consistently excellent work done by the organization since its inception. He said that apart from his role as a leading investigative agency, the CBI is also playing important responsibilities in relation to preventive vigilance. Shukla also highlighted the role of CBI to coordinate with all the law enforcement agencies and international police cooperation network in the country.