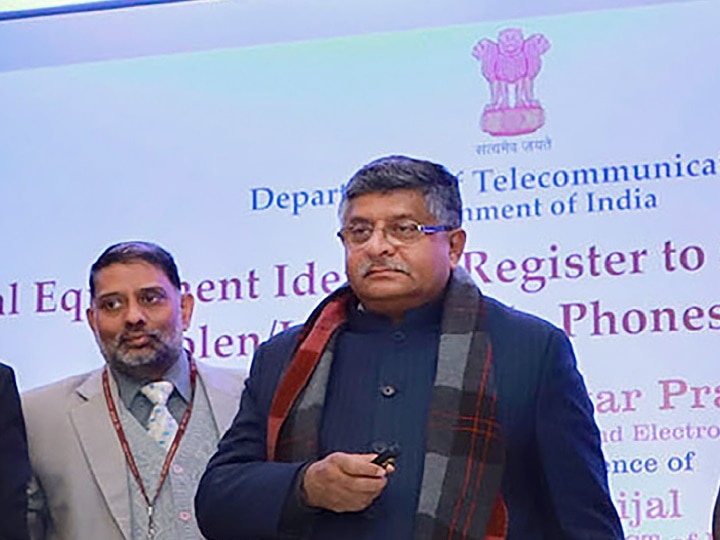 IT minister Ravi Shankar Prasad has said that in the next five years, India’s 100 million mobile phones, 50 million television sets and 50 million IT devices such as laptops and tablets are targeted for production. Prasad said that 4G is currently working in the country and testing of 5G is going to start soon.

India will make one billion gadgets in 5 years
Addressing a virtual event of Confederation of Indian Industry (CII) on Tuesday, Prasad said, “In the next five years, India will start producing one billion mobile phones, 50 million TV sets and 50 million IT hardware devices such as laptops and tablets. This is our vision of electronics manufacturing for the next five years. “