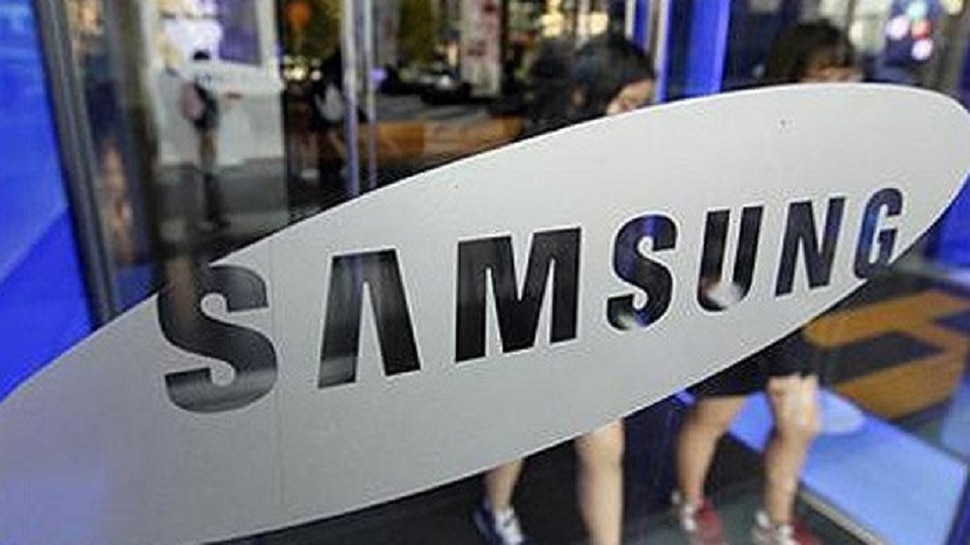 These can be specifications in Z Fold Lite
The display in Samsung Galaxy Z Fold Light will be similar, which will be offered with cheap internals, so that the price can be reduced. The Z Flip phone will be launched with a 6.7-inch foldable panel but three-inch larger external, while the original Z Flip’s outer display was just 1.1 inches in size. The report also said that the company will launch Z Fold 3 with S Pen support.