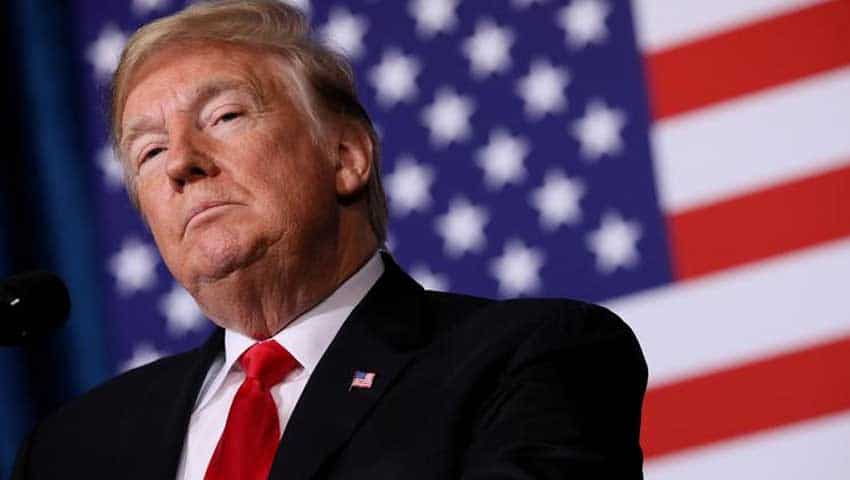 The US economy could see slower and even negative growth once again in the first quarter of 2021 due to soaring Covid-19 infections, newly imposed restrictions as well as smaller and slower stimulus measures, according to multiple investment research institutions.

The US economy would shrink 1 permcent in Q1 next year due to worsening pandemic across the country following an expected growth of 2.8 permcent in the fourth quarter this year, said JP Morgan in a client note on Friday.

Earlier, the investment bank forecasted that the US economy would have annualized growth of 2 per cent to 3 per cent from Q4, 2020 to Q1, 2021 with the stability of recovery relying on additional fiscal stimulus, reports Xinhua news agency.

Daily case tally in the US touched record highs recently and a number of local governments have re-imposed curfews or school closures to check the outbreak of the pandemic.

The downside risk facing the economy was also echoed by other research institutions though JP Morgan became the first major one to predict a negative growth in Q1, 2021.

Without further extension, the expiration of federal unemployment insurance programs in the end of December could be a drag of up to 1.5 per cent points to economic growth in Q1, 2021, said a research note by Bank of America Global Research on Friday.

The end of other pandemic-assistance programs would provide further headwinds early next year without additional stimulus, warned Bank of America Global Research.

The epartment of Treasury on Thursday decided not to extend five Fed-operated facilities via tapping funds from the Coronavirus Aid, Relief, and Economic Security Act after the facilities expire on December 31, which caused investors` concern on market stability and growth prospects.

The US could enact another coronavirus aid package of $ 500 billion to $ 1 trillion, according to an outlook report recently issued by UBS.

Congress could pass another stimulus package of $ 500 billion to $ 1 trillion in Q1, 2021, offsetting the drag from expiring programs and supporting growth in Q2, 2021, according to Bank of America Global Research.

However, the size of additional fiscal stimulus seems to be much smaller than around $ 2 trillion, which was once close to be announced prior to the November 3 primary election.

US real GDP increased at a seasonally adjusted annual rate of 33.1 per cent in Q3 after recording 31.4 per cent of sharp drop in Q2 amid pandemic lockdowns, according to data issued by the Bureau of Economic Analysis.

The story has been taken from a news agency