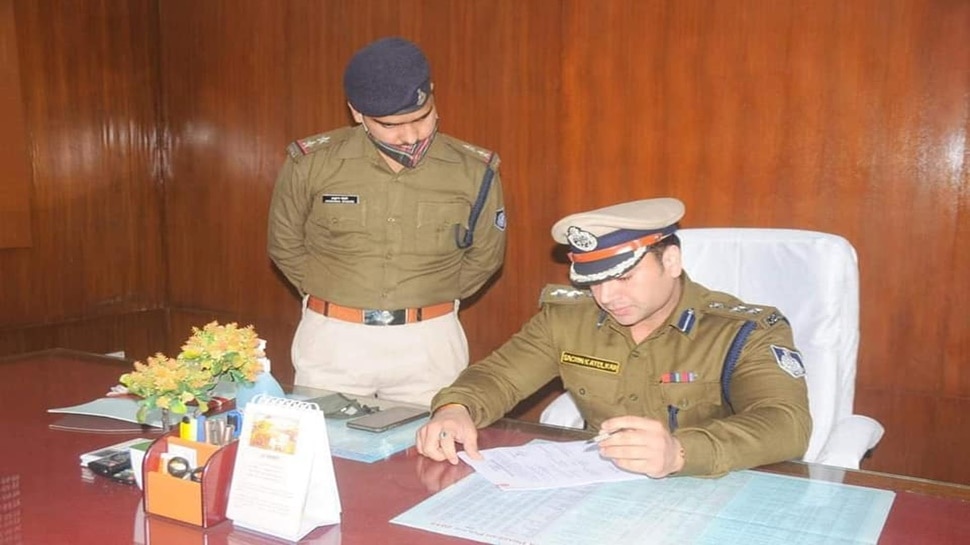 New Delhi Police identity more than its work Khaki Uniform means uniform. The uniform of the police forces of all the states across the country is in the color of khaki. The only difference is that its color is light in some places, but it is slightly dark. But in your mind, sometimes even thought that why the color of police uniform is khaki. Today we tell you an interesting anecdote behind the khaki color. Let us know what is the reason of police uniform khaki.

Uniform was white during British rule
When in india British rule Was, then the color of police uniform used to be white. But in the meantime Police staff There were a lot of complaints from this uniform. Actually, due to the long duty of the policemen, their uniforms quickly became dirty. All types of stains were also seen on the uniform. Because of this, they had to clean it every day. It is said that many times during the British Raj, police employees started to paint their uniforms in different colors to hide the dirt. Later, the British officers came up with a plan to change the uniform due to its frequent dirty.

‘Dye’ made for uniform
The police officers made a dye, whose color was khaki, as the uniform looked less dirty. Tea leaves water was used to make this color. After applying this khaki color dye, dust, stains etc. started to appear less on the police uniform. However, now synthetic colors are used in police uniforms. After this, the policemen gradually changed the color of the uniform from completely white to khaki. Khaki color is a pale yellow and brown mixture.